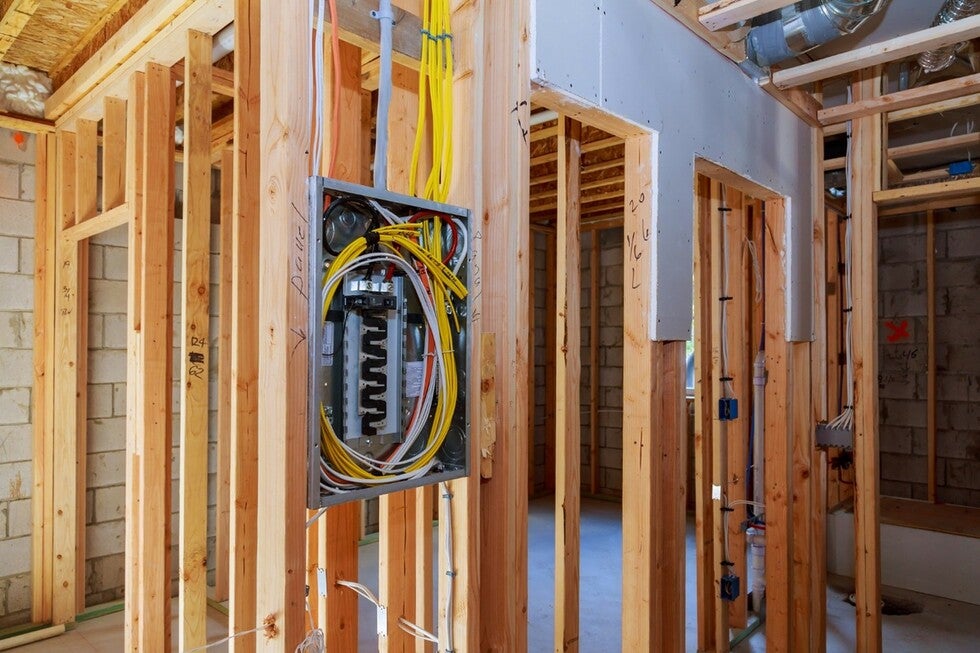 Every profession has some level of risk, and anyone can be injured on the job regardless of the profession. However, there is a lot that a construction worker must be aware of while on an active site in order to stay safe. One problem to be aware of is electrical hazards. Worker electrocution on construction sites happens more frequently than the public may realize. Construction workers who have been injured on the job may want to seek help with determining whether a personal injury claim is possible outside of workers' compensation. If you have been injured on the job, consider contacting the Georgia construction accident attorney at The Mark Casto Law Firm by calling (706) 940-4030 to learn more about your legal options.

Each year, approximately 5,000 workers will lose their lives while performing the duties of their jobs. Some industries, though, are much more dangerous than others just by the nature of the work. According to the National Safety Council, in 2020, the construction industry was listed in the top five most dangerous professional work environments. In fact, the construction industry consistently ranks in the top five, year after year, and it is estimated that at least 20 percent of all workplace deaths happen on construction sites annually. Considering the heavy equipment, power tools, and other related perilous work conditions, this may not be much of a surprise.

The United States Department of Labor's Occupational Safety and Health Administration (OSHA) classifies the construction industry as one of the deadliest. The following types of accidents, including electrocution, have been labeled OSHA's top four reasons for death while working on an active construction site.

Sometimes, construction workers must work in very high locations on a work site. There are certain safety protocols for working in elevated positions but falls can still happen. Even on the ground, with the equipment, materials, and other objects lying around and often uneven surfaces, trips and slips can lead to fall accidents.

Stuck In or Between

These accidents literally involve a worker being stuck inside something or in between objects in a way that can cause injury or death. Examples include a construction vehicle backing up and trapping a worker between the vehicle and another object, a hand or foot or clothing item being pulled into a machine, or scaffolding collapsing on top of a worker. These are only a select few examples of the many ways potentially deadly stuck in or between accidents can take place.

This type of accident involves a worker being hit by something. A construction vehicle might hit a worker. Tools that one worker is using overhead might fall onto another worker on the ground. Unsecured portions of a structure may plummet with force onto a worker or workers below. All of these scenarios and more can cause serious injuries and even, in the most extreme instances, death.

One of the most common ways that worker electrocution on construction sites happens is through contact with overhead power lines. Electrocution can also happen in many other ways, including touching live wires or transformers and being shocked when using power tools.

Not only can electrocution be very painful, but it can also be debilitating and deadly. Because the body is a conductor, when it is exposed to electricity, the current of energy can flow throughout the body and cause great harm to many systems, resulting in any of the following:

The extent and severity of a worker's electrocution injuries will be largely dependent on several of the following factors:

Compensation After a Workplace Electrocution

When a worker is injured on the job, he or she can have the benefit of applying for workers' compensation and may be able to file a personal injury claim to cover additional damages.

Depending on the injured worker's situation, the way to secure compensation for medical care and missed wages may only be through the Georgia workers' compensation system. However, in some instances, an injured worker may be able to file a civil suit instead of or in addition to a worker's compensation claim. After an accident, such as worker electrocution on construction sites, the victim will want to focus on recouping costs and healing while securing the most compensation possible. After a construction site accident, if you are unsure what to do, consider contacting a Georgia personal injury lawyer at The Mark Casto Law Firm to learn more about your legal rights by calling (706) 940-4030 to schedule a free initial consultation.