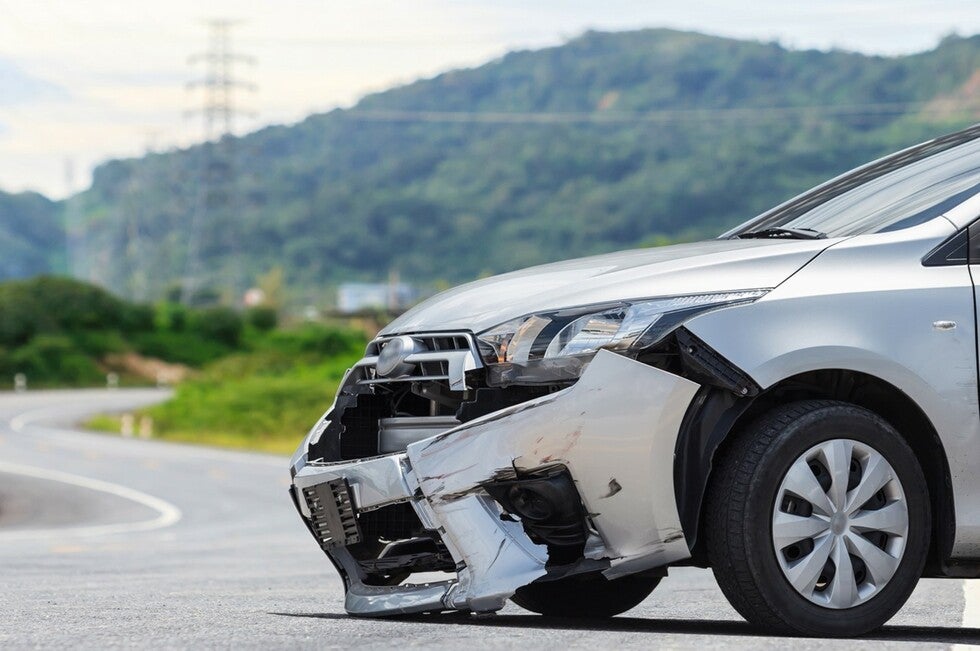 Wrecked Car Alone After a Hit and Run Accident

Did someone hit your car and just drive off? Some people are more concerned about what might happen to them instead of taking responsibility for their negligence or recklessness. When the person responsible for an accident flees from the scene before leaving any contact information, it can be difficult to get compensated for the losses. A person must often turn to their own insurance company for compensation after a hit and run accident. Insurance companies tend to be weary of hit and run claims because of the potential for fraud. Having an experienced hit and run accident attorney as an advocate can potentially help convince your insurance company of the merits of your claim. If you have been injured in a hit and run accident in Columbus, Georgia, schedule a free consultation with The Mark Casto Law Firm, PC by calling 706-940-4030.

Is it Against the Law to Flee an Accident Scene?

A driver who is involved in an accident where another person is injured or the property attended by a person is damaged must stop at the scene of the accident or as near the accident scene as is reasonably safe to stop without obstructing traffic. The law imposes certain responsibilities on drivers who have been in accidents and they are to remain at the scene until all of the requirements have been met. (O.C.G.A. § 40-6-270)

A conviction for failing to stop after an accident will also result in a mandatory driver's license suspension by the Georgia Department of Driver Services (DDS).

Hit and Run on Unattended Vehicles

A driver who hits an unattended vehicle still has a responsibility to stop and attempt to notify the owner of the other vehicle by at least leaving a note with contact information. Drivers who fail to comply can face up to a $1,000 fine and 12 months in prison. (O.C.G.A. § 40-6-271)

Duties of Georgia Drivers at an Accident Scene

A driver involved in an accident must do the following before leaving the accident scene:

In addition, any driver involved in an accident where someone was injured or killed or where there appears to be property damage of $500 or more must inform the appropriate law enforcement agency as quickly as possible and by the most expedient means available. (O.C.G.A. § 40-6-273)

What to do When Someone Hits You and Then Runs

There can be any number of reasons why a motorist does not stop after causing an accident. The driver may be under the influence of drugs or alcohol. The driver may have other driving citations on their record or may be driving without a valid license. Never try to chase down a driver who is trying to leave.

Do try to gather as much information about the departed driver as possible. If unable to get pictures, write down a description of the car and anything else that might later help law enforcement track down the driver. Get the names and information of any witnesses. Report the accident to appropriate legal authorities.

Recovery Options After a Hit and Run Accident

Another reason drivers might not want to stick around after causing a serious accident is that they do not have the necessary and required auto insurance, or they may even have a warrant out for their arrest. Though required to carry liability insurance, over 12% of the drivers on the roads in Georgia are driving without insurance according to the Insurance Information Institute. If there are no other available insurance policies that can provide compensation, an injured party's only option may be to make an uninsured motorist claim against their own auto policy.

When hit and run accidents occur, it is frustrating and unfair for those victims that have injuries and losses. A dangerous person is still out there potentially inflicting damage on others without being held accountable. Yet, despite facing serious consequences if caught for hit and run, the incidence of drivers leaving the scene of fatality accidents is on the rise in the United States. The National Highway Transportation Safety Administration (NHTSA) reports that hit and run accidents involving fatalities increased 26% between 2019 and 2020.

Hit and run drivers really hurt people twice. They first cause the accident and then fail to provide any means of recovery for those who are damaged. The personal injury lawyers at The Mark Casto Law Firm, PC are committed to helping get justice for persons injured by hit and run drivers. The legal team works with law enforcement to locate the responsible drivers and seeks the maximum available compensation for their clients. To get help after a hit and run accident call The Mark Casto Law Firm, PC at 706-940-4030.